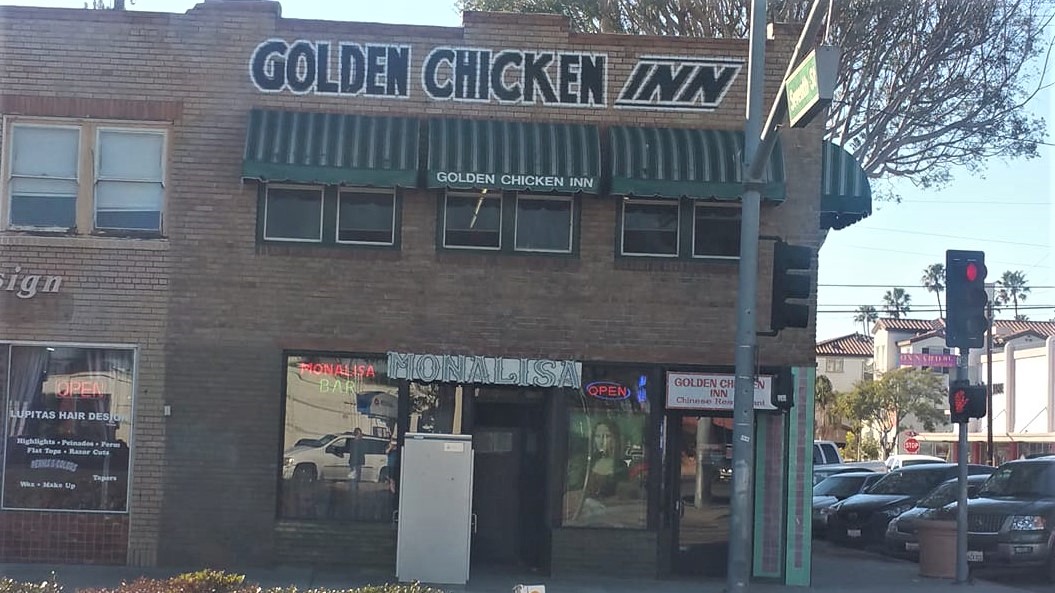 It’s easy to get distracted by the myriad of cantinas, shops, and markets that line the bustling downtown area of Oxnard.

But, as you make your way down the ever-busy Oxnard Boulevard, slow down and take another look at the old, two-story brick building at the corner of the boulevard and West 7th Street.

That building, at 701 S. Oxnard Blvd., as well as the neighborhood surrounding it, has quite the history in Ventura County.

The area is where early Chinese settlers first made their homes in the early 1900s in what was once known as Oxnard’s Chinatown.  And the building is also home to The Golden Chicken Inn restaurant, which is the oldest remaining restaurant in Ventura County.

Next year marks the 90th anniversary of The Golden Chicken Inn, which is still making delicious and traditional Cantonese food for hungry visitors. 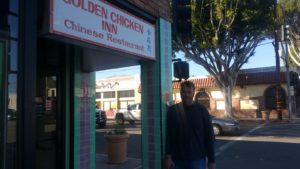 According to a historic survey prepared for the City of Oxnard by the San BuenaVentura Research Associates, Chinese immigrant Hall Soo Hoo came to Oxnard in 1917 at the age of 14 and opened the Golden Chicken Inn in 1929. (Some historians say the restaurant actually opened in 1928).

Interesting fact: Hall Soo Hoo and his wife Mama Soo Hoo (who also had a restaurant called Mama Soo Hoo’s Orient once located at 730 Oxnard Blvd.) had a son, Bill Soo Hoo, who served as mayor of Oxnard from 1966-1970. He was also the first Chinese mayor in California.

The Golden Chicken Inn was the site of many Chinese New Year celebrations for the Soo Hoo’s and other families. That tradition continues for many families today. 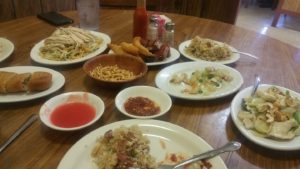 Outside the restaurant and around the corner, you will notice an alley way running through the center of the block (between Oxnard Blvd., A Street, W. 7th Street, and 8th Street).
This was known as China Alley, a once bustling business district of the early Chinese community.  These early immigrants were able to maintain their language and traditional customs, as well as find security, in China Alley.

A Downtown Oxnard Historic Resources Survey Final Report shows that the Chinese community numbered around 600 persons at its peak. However, China Alley persisted in name only by the end of the 1930s.

To learn more about the history of the area, a book called “Hidden Lives” by Linda Bentz and William Gow, follows the journey of Ventura County’s Chinese American residents, and tells the story about Oxnard’s China Alley.
The book is available here. 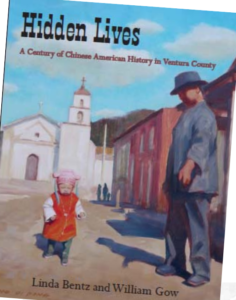 A DVD called “Courage and Contribution: The Chinese in Ventura County” is also available. You can also watch the video here.

The Ventura County Chinese American Association occasionally offers tours of China Alley and other activities honoring and celebrating Chinese culture in Ventura County. Check out their Web site at www.vccaa.org for more information about the organization and the many events they have planned.