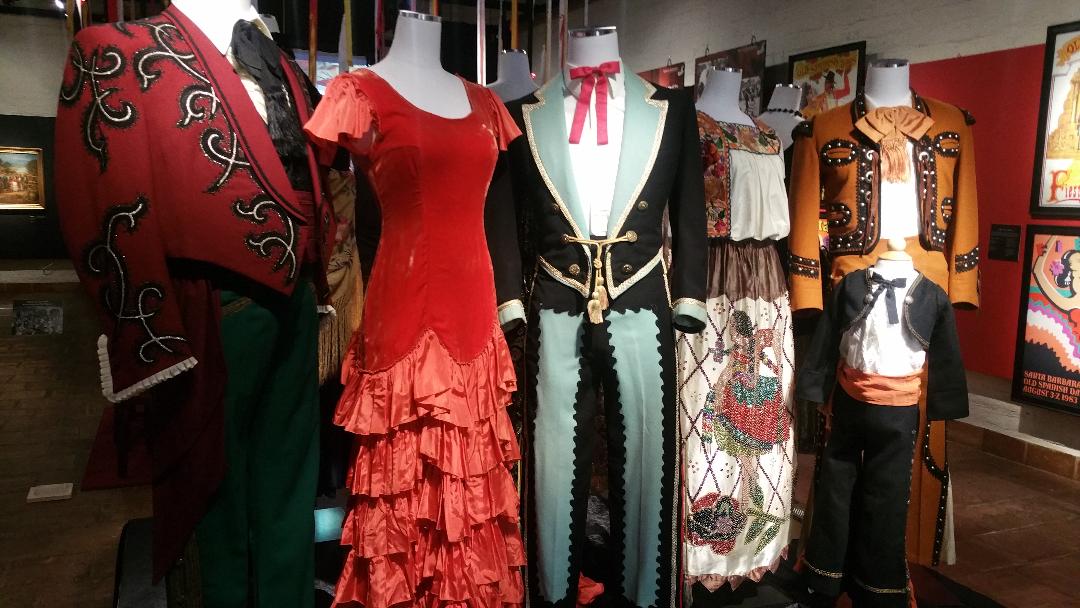 It may seem hard to believe today, but Santa Barbara once had some trouble attracting tourists to the area in the 1920s.

Santa Barbara was mainly a winter getaway, and the coastal hamlet just wasn’t a draw for many back then during the summer months.

The area’s business people decided they wanted to have an annual summer event to attract and entertain visitors. At the same time, the Community Arts Association of Santa Barbara was looking for a celebration to coincide with the re-opening of the newly-remodeled Lobero Theatre, which was originally built in 1873 on E. Canon Perdido Street.

The two groups got together, and the idea for the city’s first Old Spanish Days-Fiesta was born.

The Fiesta, first celebrated in 1924, is a nearly week-long event celebrating Santa Barbara’s heritage – from its Spanish founders and the Spanish, Mexican and North American pioneers, who first settled here and built the city.

For those interested in learning more about the Fiesta’s history,  the Santa Barbara Historical Museum (136 E. De La Guerra St.) has an exhibit running through September 2018 called “Project Fiesta!”

The exhibit explores the 94 year history of the Fiesta, as well as some other big celebrations that came before it (the 1820 dedication of Mission Santa Barbara, Flower Festivals of the 1890s, and the Great White Fleet of 1908).

Included in the exhibit are historical relics and photos from the Fiesta beginning in 1924.

The exhibit also showcases some of the beautifully restored costumes from the event, as well as the colorful posters and artwork. (This year’s poster features the magnificent work “La Bamba” by Mexican painter Jesús Helguera.)

Some must-see events include La Fiesta Pequeña (The Little Fiesta) the official opening of Fiesta on Wednesday. It features a colorful and historical program that includes traditional song and dance at the Old Mission Santa Barbara.

The El Desfile Histórico (The Historical Parade), which runs along State Street from Cabrillo Street to Sola Street) on Friday, has floats depicting episodes from the history of the state and city. Descendants of local Native Americans, Spanish pioneers, the Native Sons and Daughters of the Golden West, and local service clubs and organizations also re-enact historical scenes. It is one of the nation’s largest equestrian parades, with more than 600 horses.

Stroll through two colorful Mexican markets – El Mercado de la Guerra and El Mercado Del Norte –  to feast on Spanish and Mexican-American foods, shop for crafts and souvenirs,  enjoy live entertainment and dancing, and ride carnival rides all day and through the evening. 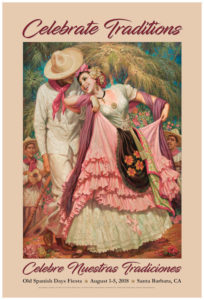 For a complete Fiesta history, calendar of events, and more pictures, go to https://oldspanishdays-fiesta.org/.

A video featuring Fiesta images throughout the years: https://www.youtube.com/watch?v=thP91NabOew#action=share